Here at FBL, we have searched high & low for a great quality Mardi Gras king crown with LEDs.  Imagine such an item lighting up the streets of New Orleans.  Yes sir, a ready-made light up Mardi Gras king crown would be hot hot hot!  The hunt is still on, for we’re picky & won’t settle for less.  In the meantime, I’ve found a heck of an alternative: 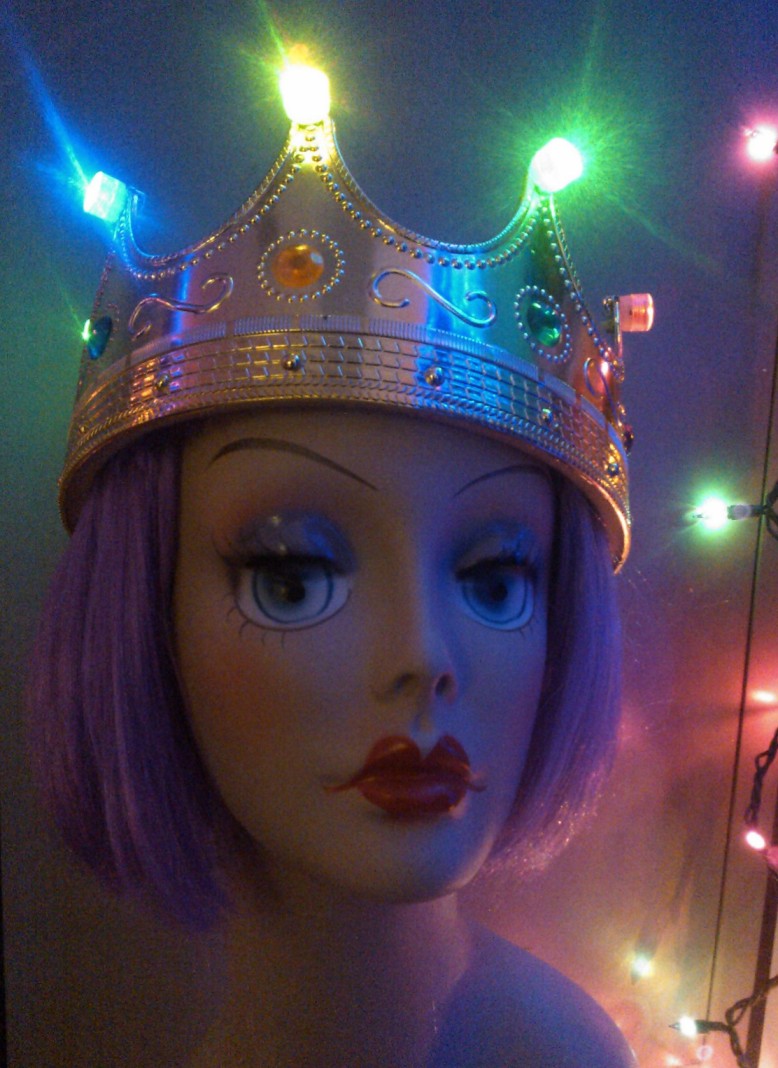 To start, I found a non light up Mardi Gras king crown at a local party store; very easy to track down.  It’s pretty well made; just needed LEDs! And boy do we have those – every color combo.  Just clip LEDs onto the tips of the Mardi Gras king crown. Crafters, it does not get much easier than that!  They come with removable soft rubber backs in case you want to wear them as earrings, plus those will help the LEDs stay put.  Or for a more permanent fixture, add hot glue to the backs if you know you’ll be partying up a storm.  Look at these simple little guys – oooohhh the possibilites: 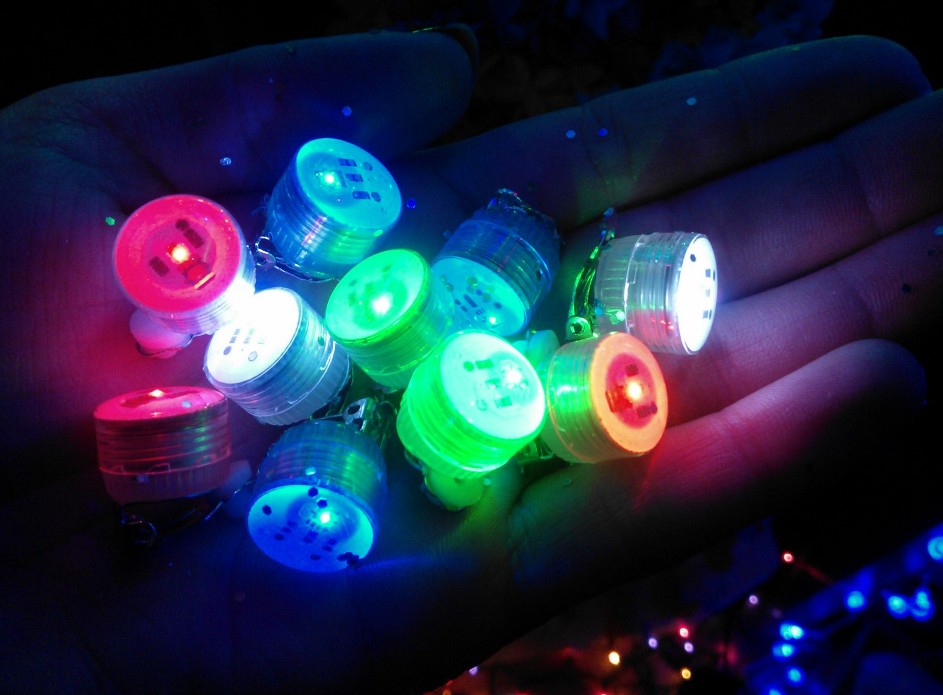 Last but not least, combine your new costume creation with some equally epic accessories like a magical fairy wand, a color changing LED wizard staff, stacks of Mardi Gras beads, a fuzzy cape and you are WELL on your way to a royal good time.  Happy carnival, crafters!